Have you realized that as you age, you start getting more forgetful?

Let’s learn the signs of normal ageing versus the symptoms of neurological disease.

It is quite common to have difficulty remembering events as we age.

We’ve all misplaced keys and phones, forgotten someone’s name, or even forgotten where we parked our cars.

When we were young, we don’t tend to pay much attention to these lapses, but as we grow older, we begin to worry about what they mean.

Perhaps you were giving directions to your house when you suddenly blank on a familiar street name or find yourself standing in the middle of the kitchen wondering what you went in there for.

Memory lapses can be frustrating, but most of the time they are not symptoms of dementia.

Age-related memory decline is often caused by physiological changes that cause glitches in brain functions we are used to and often take for granted.

It takes more trouble to learn and recall information and normal activities now take a much slower time to complete. In fact, you may mistake this slowing of your mental processes for true memory loss. But in most cases, if you give yourself time, you will begin to remember events and information.

So, while it’s true that certain brain changes are inevitable when it comes to ageing, however, major memory problems are not one of them.

That’s why it’s important to know the difference between normal age-related forgetfulness and the symptoms that may indicate a developing cognitive problem or the start of a cognitive decline.

Can you reverse the brain’s ageing process?

It is important for everyone to remember that with a good diet and lifestyle, the brain is capable of producing new brain cells at any age. Therefore, significant memory loss is not inevitable as we age.

Research has shown that the right nutrition and supplements can play a pivotal role in how we age and both physical and mental deterioration can be slowed or reversed. 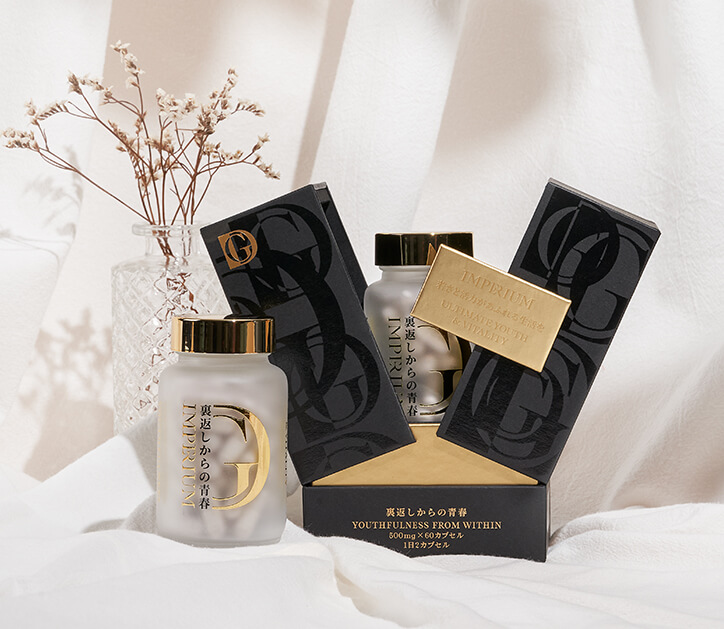 The Ultimate Youth and Vitality supplement has been formulated with highly researched and effective ingredients that take advantage of these scientific breakthroughs.

Ultimate Youth and Vitality has a potent line-up of compounds that will ensure your health remains at its peak for as long as possible.

It contains Nicotinamide adenine dinucleotide (NAD+) and this is an essential cofactor in all living cells that are involved in fundamental biological processes.

What is Nicotinamide adenine dinucleotide (NAD+)?

NAD+ is a chemical that is naturally occurring in our bodies with the main purpose to generate energy.

It can also be used as a supplement to help improve mental clarity, alertness, concentration, and memory.

PQQ is another important supplement that can be found in The Ultimate Youth and Vitality supplement.

Pyrroloquinoline quinone (PQQ), also known as methoxatin is a longevity vitamin made by bacteria found in fruits and vegetables.

PQQ also has the ability to slow or reverse cognitive decline and dementia by targeting a variety of mechanisms and studies and animal experiments have shown that PQQ promotes brain cell survival and improves cognitive function by protecting cellular metabolic processes and enhancing nature’s own healing and protective mechanisms.

You can also find PQQ in dark chocolate and green tea.

Regardless of your age, you can improve your cognitive function and brain function as well as protect your grey matter.

The hippocampus is a region of the brain that functions to form and retrieve memories that often deteriorate with age.

Our hormones and proteins are crucial in protecting and repairing brain cells but also begin to decline as we age. Memory loss is often caused by a decreased blood flow to the brain which can impair memory and lead to changes in cognitive decline.

Stress and depression can also reduce the size of the hippocampus. 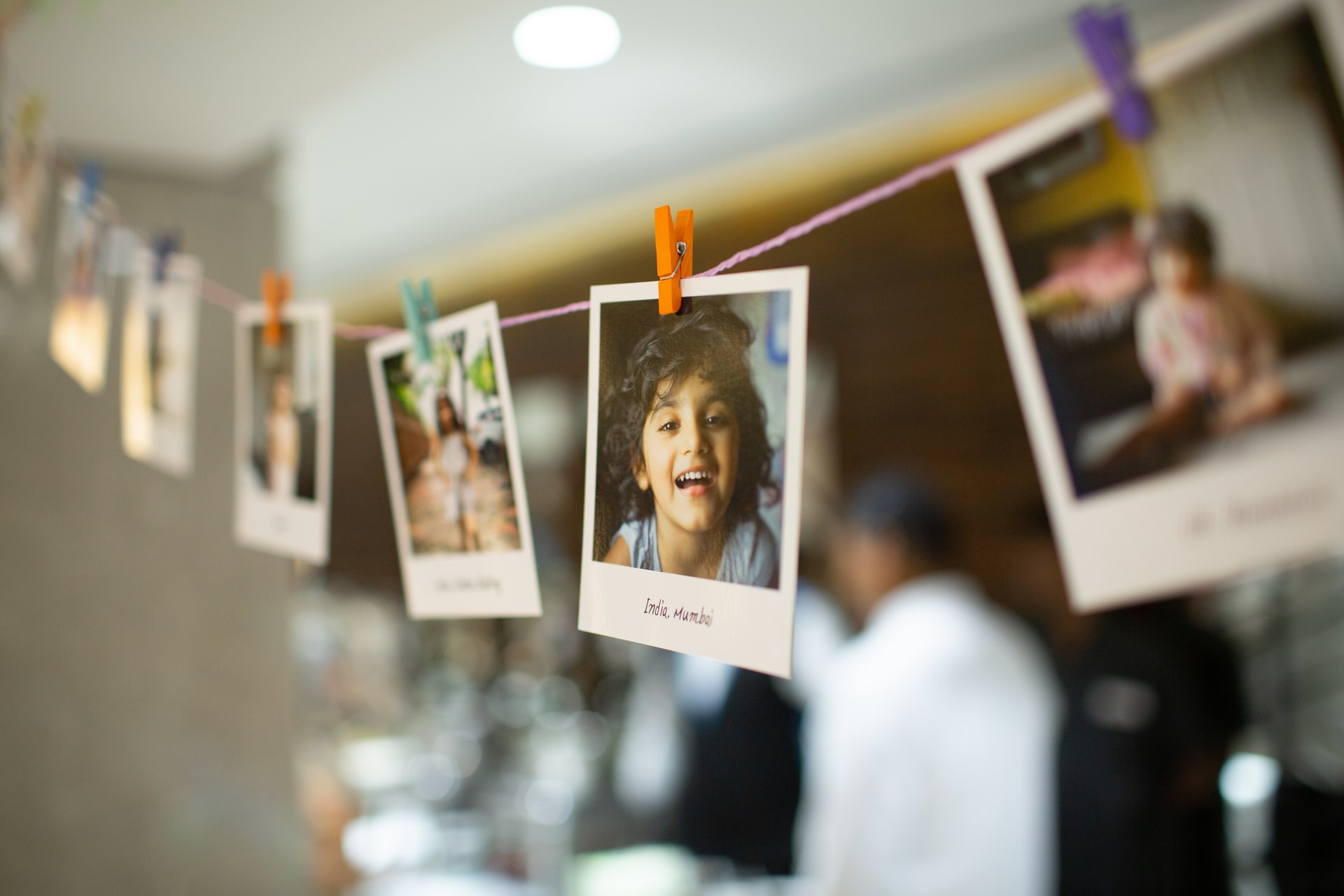 Having the occasional lapses in short-term memory is considered a normal part of the brain’s age-related changes, not a warning sign of serious mental deterioration or the onset of Alzheimer’s or dementia.

If you have the following memory loss incidents, it is considered the normal ageing of the brain:

Does your memory loss affect your ability to function?

Generally, memory lapses have little impact on your daily life and ability to do the things you need to do.

Dementia is different. It is marked by a disabling decline in two or more intellectual abilities such as memory loss, language, judgment, and abstract thinking.

Examples of dementia-related cognitive decline are:

If your memory loss has become so severe that it begins to affect your ability to function independently, you may be experiencing warning signs of Alzheimer’s disease which is another disorder that causes dementia.

Early symptoms of Alzheimer’s disease include:

Someone with Alzheimer’s disease will develop these symptoms:

What can you do to improve brain health? 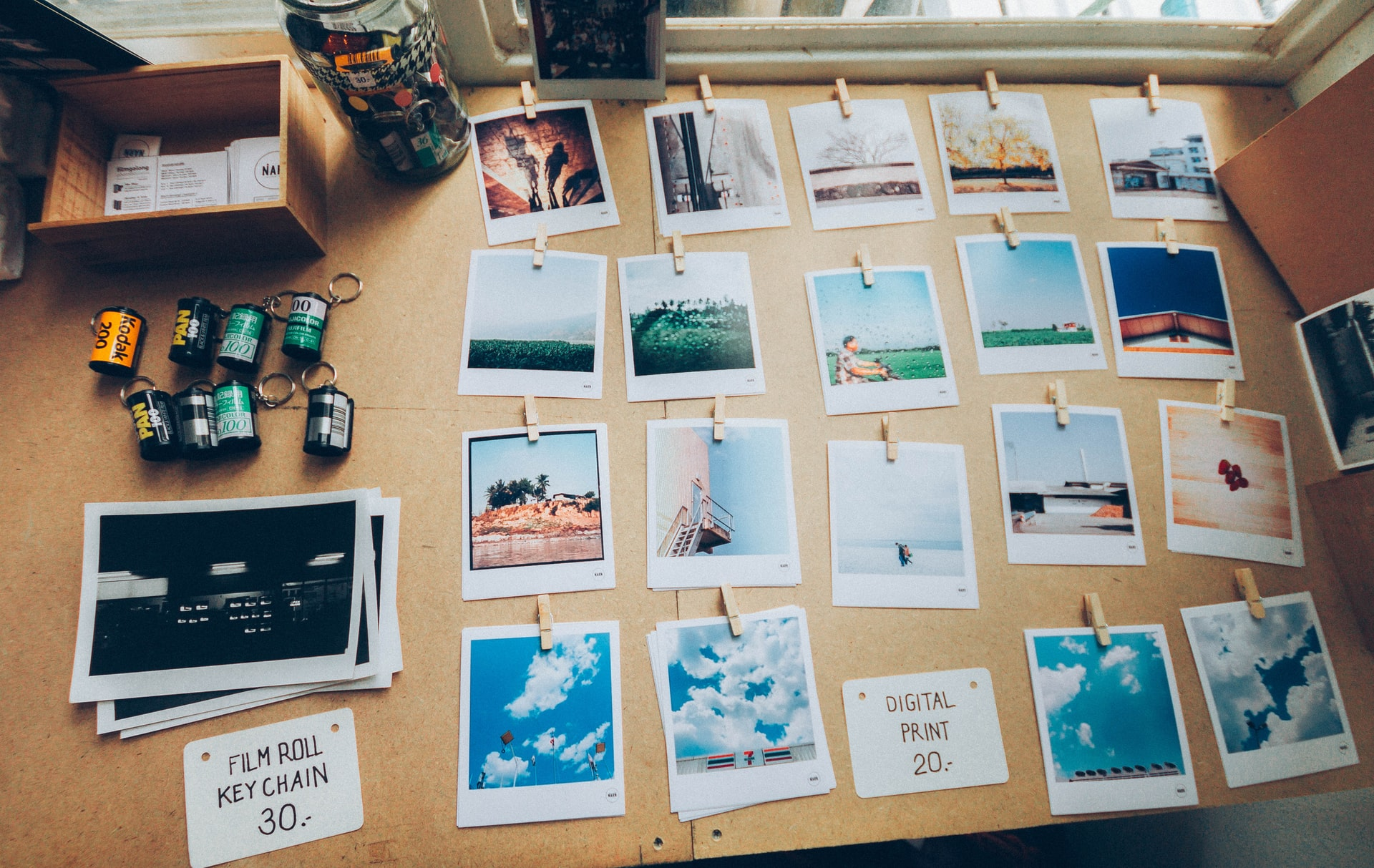 It is important to have a diet rich in omega-3 fatty acids and medium-chain fatty acids as your brain structure is made largely of these ingredients. You can find them in fatty fishes like salmon, eggs, and coconut oil.

You should also focus on reducing inflammation in the body by consuming foods that are anti-inflammatory and high in antioxidants such as cruciferous vegetables and green leafy vegetables.

Regular consumption of turmeric, green tea, and coffee has been found to help improve any mild cognitive impairment and help with any age-related memory problems.

Exercise has also been found to help with the overall healthy ageing of the brain and body. As it helps release endorphins which are beneficial for improving brain cells. The recommended amount of exercise by the world health organization that should be performed weekly is 150 minutes of cardio with two days of a strength training workout.

Meditation is also an important activity to incorporate into your daily life as it has been proven to reduce stress significantly which is the catalyst to plenty of our brain’s ageing process.